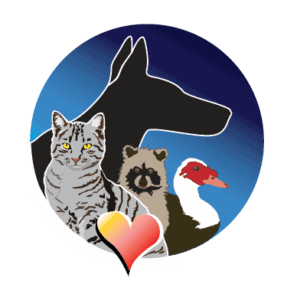 Humane Animal Removal Inc. was established in 1989 by Rob and Jennifer. We originally started the company because we’re animal lovers and wanted to do something that would actually help give animals a better chance to live. Back in the early 90’s we started trapping feral cats and brought them to the county shelter. If they were in good shape they’d be sterilized and put up for adoption. Our reputation grew so we did as well, expanding to deceased pet removal then a few years later expanded again into wildlife trapping.

For years we wouldn’t remove opossums or raccoons because it was our intention to provide services for cats and dogs only. But due to our customers demands, we opened up that division. Each year we rescue countless numbers of orphaned baby raccoons. We’ve been offered the chance to franchise out or join up with other larger wildlife removal companies. But we decided that since we both were born right here in south Miami Florida, this is where we should keep our roots.  We know Miami and the animals that live here. It’s our specialty and we’ve been here too long and have developed too many great relationships with our customers to ever want to leave. Some of the things we do would be worthy of being on “Dirtiest Jobs” TV show but to us, it’s all part of who we are.

If there’s an animal problem here in south Florida, we can usually solve it, if we can’t, we’ll point you to someone that shares the same family values that we do. Many times, our jobs don’t involve us doing anything except giving people friendly neighborly advice. That’s okay with us because we believe that same person will refer us out in the future. While it may sound crazy, we work every day of the week because animals don’t have calendars and don’t care if it’s a holiday or not. We may not be traded on Wall Street, but when was the last time one of those guys came by to help on a Sunday morning? 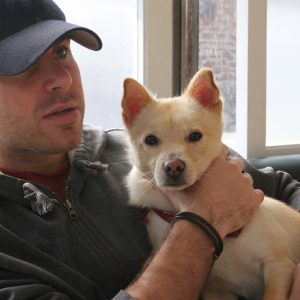 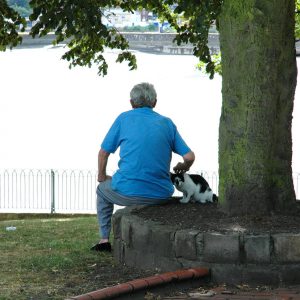 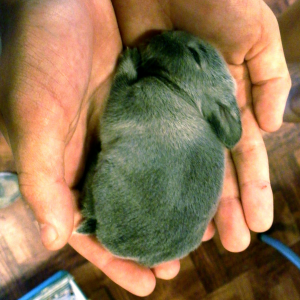